“Navigating COVID in the Workplace”

Nadia is open to answering questions, particularly on the highest profile conspiracy theories to date. All information provided is public facing and insights are based on experience and knowledge; not to be taken as an official public statement on behalf of the federal government.

Delaney will speak to the challenges faced by businesses in the time of COVID-19, and what businesses can do to mitigate their risks in these changing times. Topics will include: Enforcement of contracts, waiving liability for COVID-19 exposure, and bringing employees back to the workplace.

She looks forward to any questions that may be raised during the session and is pleased to provide guidance to other SMA Alumnae in order to allow them to address these unique times with confidence. 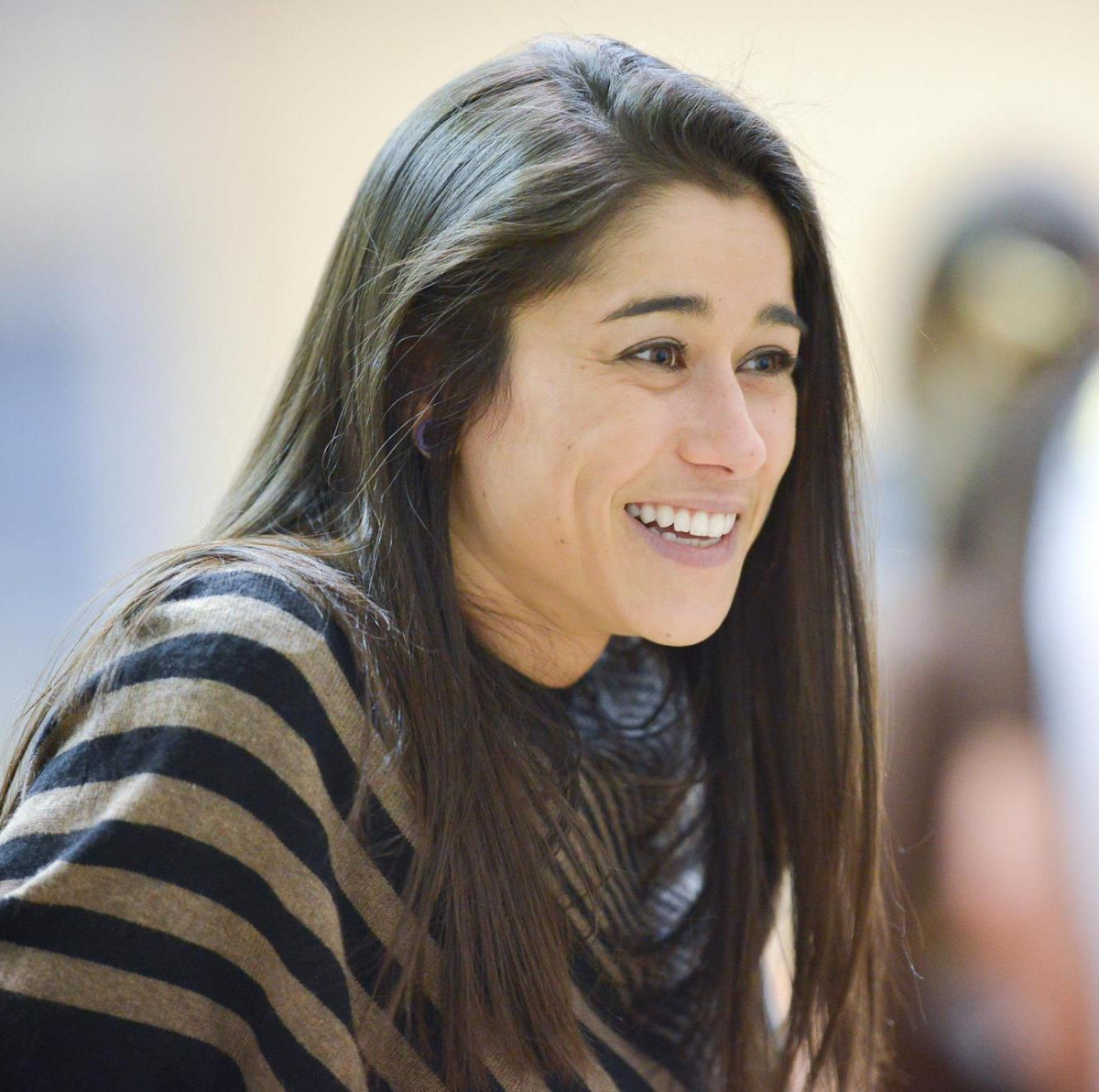 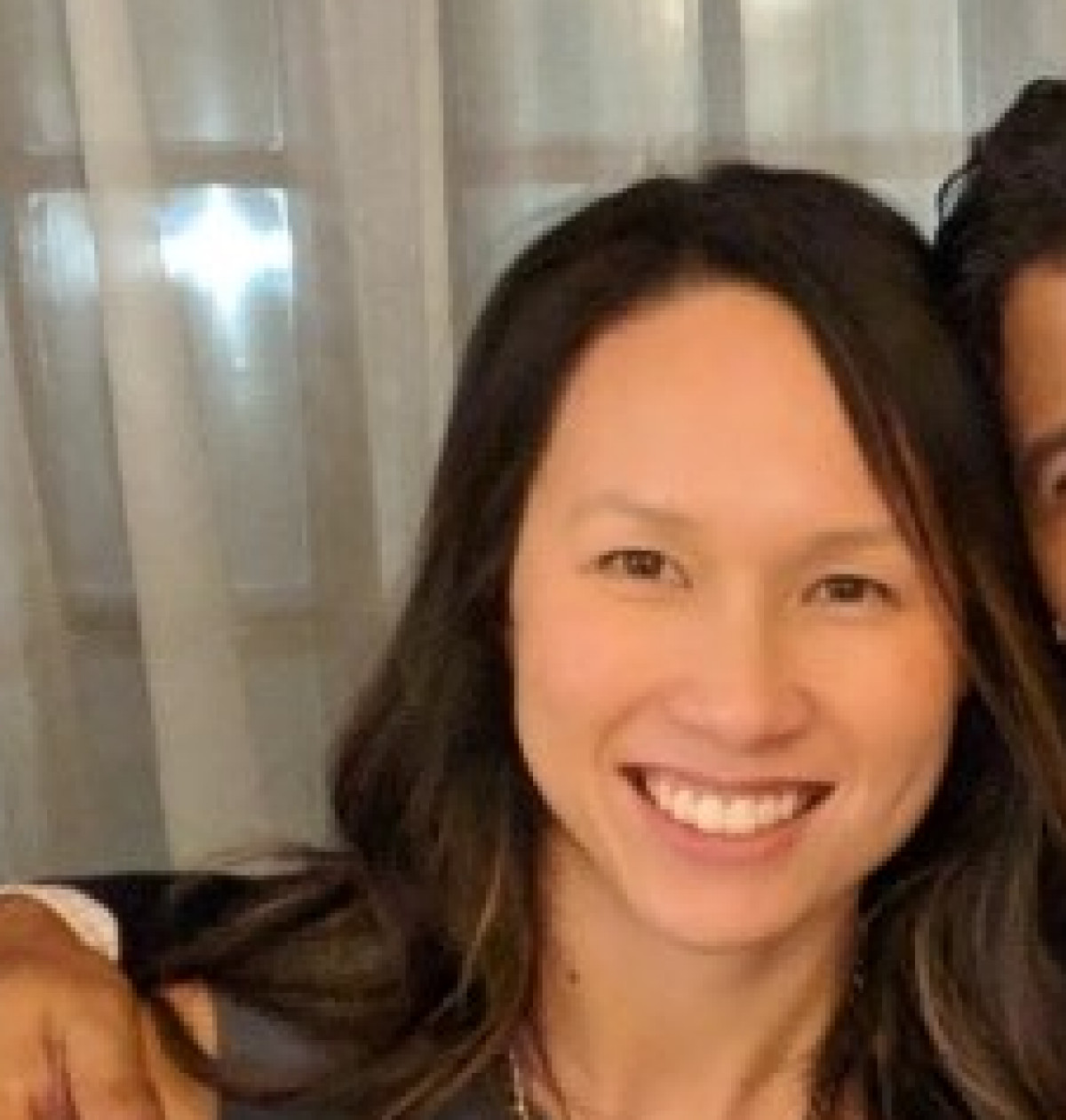 Nadia began her career at the Manitoba Institute for Cell Biology doing anti-tumor drug development on cancer cell lines and was then offered a position at the National Microbiology Laboratory (NML). She worked for the Canadian Network for Public Health Intelligence for thirteen years and pursued additional education through the Justice Institute of British Columbia (JICB). Through the NML and JICB, Nadia obtained training in applied disaster and emergency management, incident command system and then shifted to a more specific training regime on coordinating the response to emerging pathogens and public health emergencies in the area of biological, chemical, radiological, nuclear and bioterror events.

Nadia was deployed from Intelligence to the NML’s Emergency Operations Centre as a Command Officer in February, with a tentative end date of 2025. Shortly after, she accepted a permanent position within the Canadian Public Health Laboratory Network Secretariat and is the primary conduit for information and requests coming into and out of the Emergency Operation Centre. She currently leads numerous task forces, specifically in the areas of serology, antigen capture testing and nucleic acid detection. Nadia is also a member of a number of Canadian task forces that include the Immunity Task Force, Respiratory Virus Infections, Laboratory Directors Council, and technical advisory committees. International task forces include the Global Health Security Action Group (G7 delegation), WHO, European Commission, CDC, and the Association of Public Health Laboratories (CDC, FDA, IRR). Nadia reports daily case counts directly to Dr. Theresa Tam, Canada’s Chief Public Health Officer (CPHO), and Dr. Howard Njoo, Canada’s Deputy Chief Public Health Officer (DCPHO), as well as the Council of Chief Medical Officers of Health (CCMOH).

Delaney is a Partner at Fillmore Riley LLP in Winnipeg, practising in the area of corporate and commercial law.  She specializes in advising business in all manner of issues such as acquisitions, shareholders agreements, leasing, and divestitures.  In 2020 she was recognized for inclusion in the 15th Edition of Best Lawyers in Canada for Corporate Law.

She is a 2003 graduate of St. Mary’s Academy and was fortunate enough to be a Super Sixer.  She considers her years at St. Mary’s to have been invaluable in providing the skills and confidence to succeed in professional and personal life.

About Alumnae in Business:

In 2017, a dedicated group of alumnae volunteers came together to create meaningful opportunities for alumnae in business to connect, network, engage, discuss, and reflect on navigating the business world. Since 2017, alumnae have had the honor of hearing fellow alumnae share their journies through entrepreneurship, social media, marketing, and finding work-life balance. The committee continues to brainstorm new ideas and events to offer to alumnae in the future. 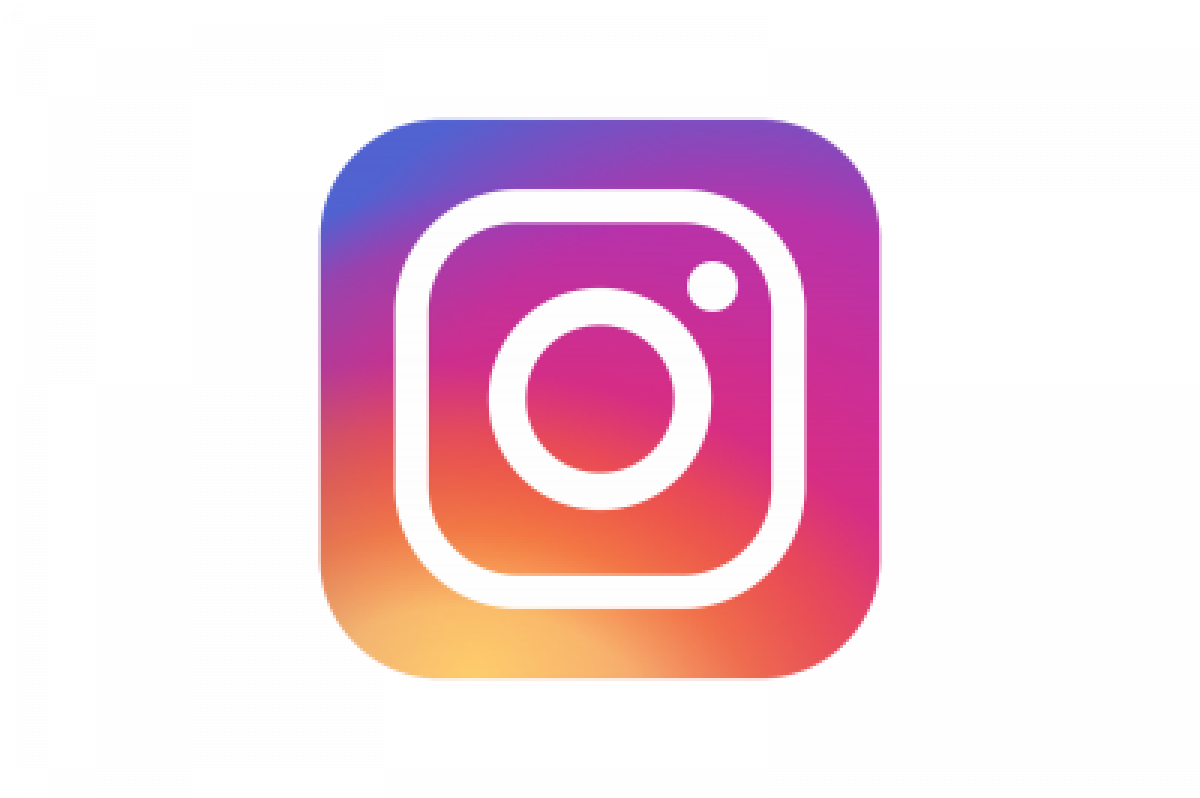 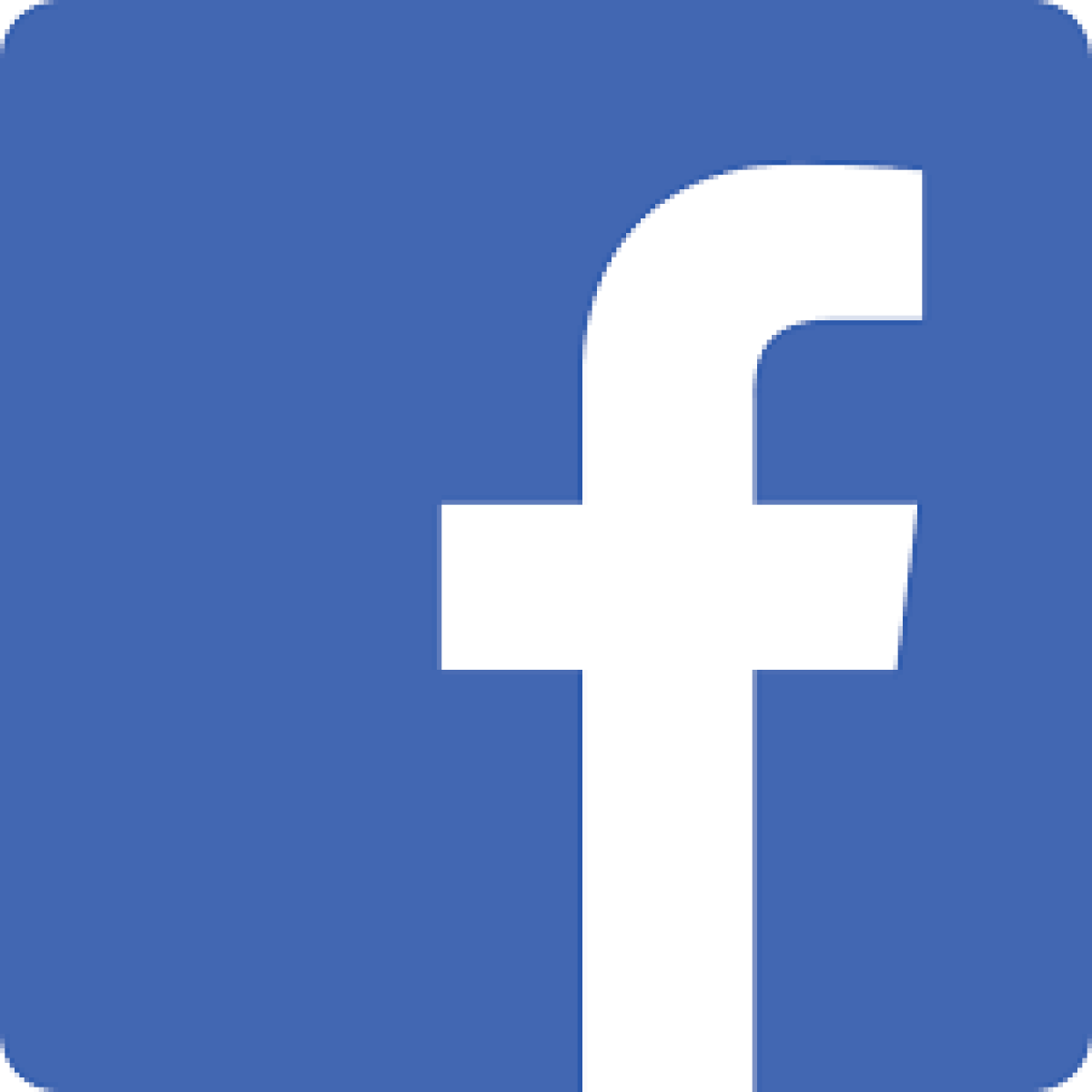 Thank you to our past sponsors